Our Story, Our History 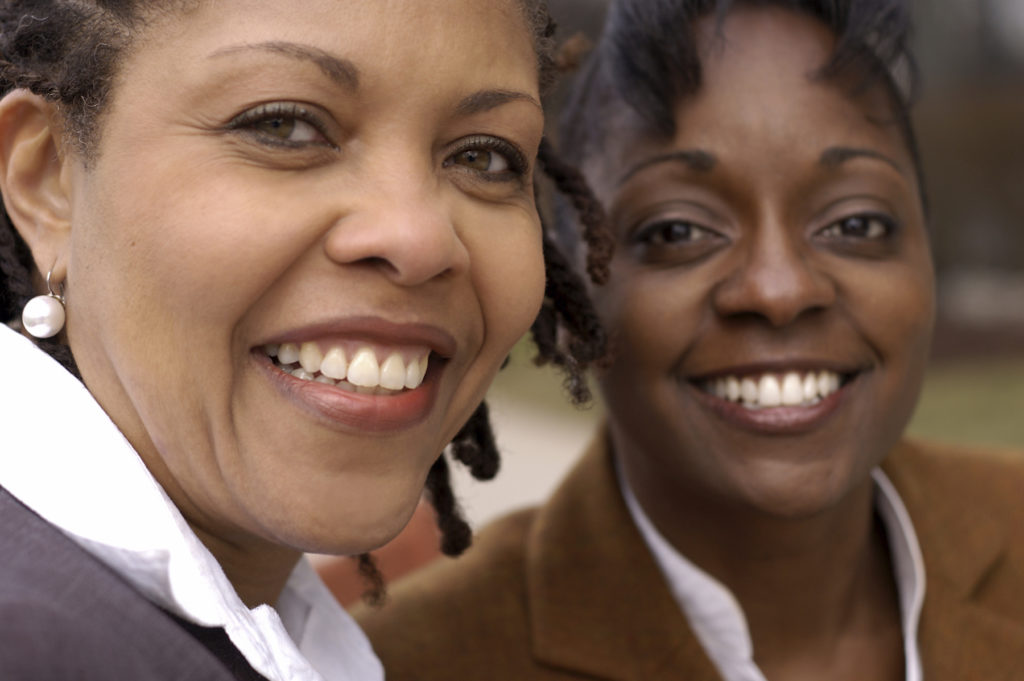 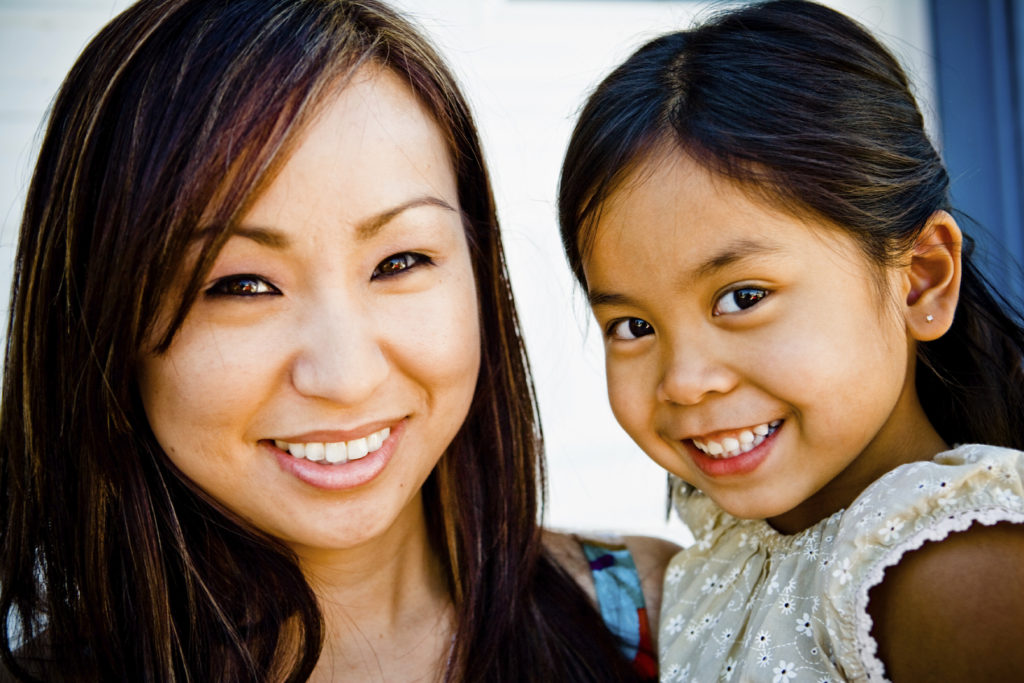 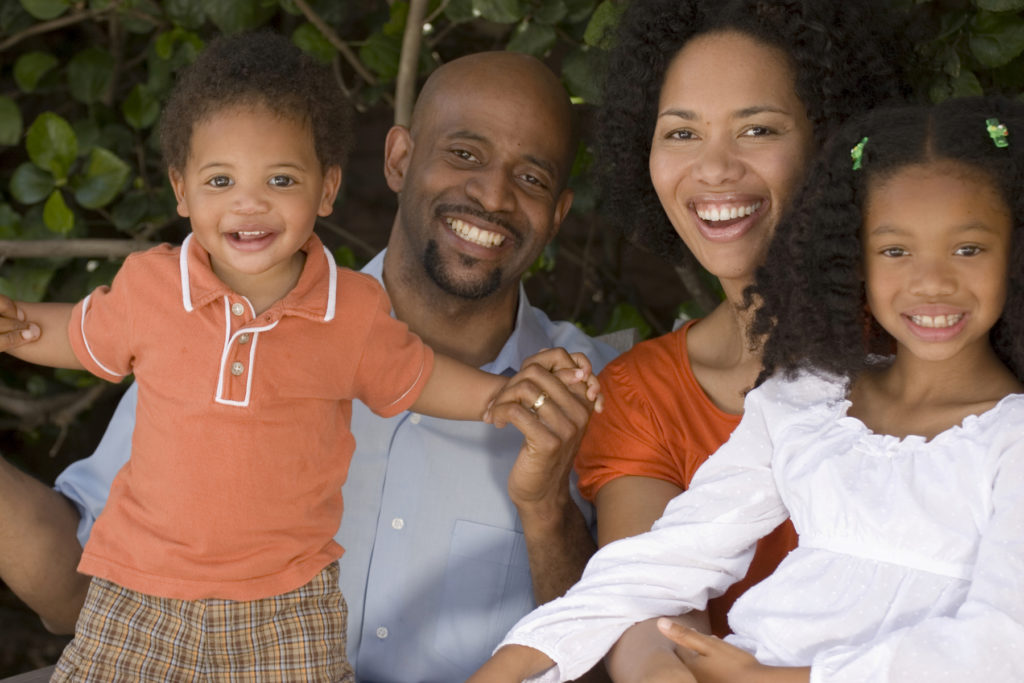 Following a cutting-edge treatment four years ago, the “New York patient” is now off of HIV medication and remains “asymptomatic and healthy,” researchers say.

Factors Associated with Use of HIV Prevention and Health Care Among Transgender Women — Seven Urban Areas, 2019–2020

Factors Associated with Use of HIV Prevention and Health Care Among Transgender Women — Seven Urban Areas, 2019–2020

During 2019–2020, 38% of transgender women were surveyed in seven major cities in the United States reported receiving a previous positive HIV test result.  In addition, the finding showed transgender individuals experience particularly high levels of poverty, unemployment, homelessness, and other economic hardships. The survey suggested that nearly 44% of transgender women were in the low-income spectrum and 39% of them experienced homelessness while 40 % faced severe food insecurity were associated with lower likelihood of receipt of HIV prevention and health care. Thus, having a health care provider with whom the participant is comfortable was positively linked with receiving those services.

STDs increased during the first year of the COVID-19 pandemic

STDs increased during the first year of the COVID-19 pandemic

Reported cases of sexually transmitted diseases (STDs) in the United States decreased during the early months of the COVID-19 pandemic, but most resurged by the end of that year. Reported cases of gonorrhea, syphilis, and congenital syphilis surpassed 2019 levels, while chlamydia declined (likely due to decreased STD screening and underdiagnosis during the pandemic).

COVID-19 Community Levels are a new tool to help communities decide what prevention steps to take based on the latest data. Levels can be low, medium, or high and are determined by looking at hospital beds being used, hospital admissions, and the total number of new COVID-19 cases in an area. Take precautions to protect yourself and others from COVID-19 based on the COVID-19 Community Level in your area.

Featuring a panel discussion led by DaShawn Usher, of GLAAD and Mobilizing Our Brothers Initiative (MOBI), this webinar will provide you with information and tools you can use to plan for your National HIV Testing Day (NHTD) outreach. Join us and learn how HIV testing is an act of self-care and how knowledge of status can enable individuals regardless of their status to live long and healthy lives.

Panelists will include individuals from the following organizations:

The Supreme Court eliminated the federal constitutional right to abortion. But we’re not backing down. We’re doing everything we can to keep abortion accessible for all people.

What Just Happened at the Supreme Court?

By overturning Roe v. Wade, the Supreme Court erased nearly 50 years of precedent. They took away our power to make our own personal medical decisions, and they gave that power to lawmakers. The court’s decision most harms Black, Latino, Indigenous, and other people of color — communities for whom systemic racism has long blocked access to opportunity and health care.

Rae Lewis-Thornton is an AIDS activist who has been living with HIV for 38 years and author of “Unprotected: A Memoir.”

I’ve watched the rise of monkeypox with great sadness and horror. Sadness because of all the people suffering from what can be an excruciating infection. And horror because it seems we are watching as public health officials make the same mistakes they made during the HIV/AIDS pandemic.

As HIV/AIDS surged in previous decades, the government scrambled to address the strange illness that seemed to afflict mostly men who had sex with men. In fact, it was first referred to as “gay-related infectious disease,” or GRID, and other names that resulted in people viewing it as a “gay disease” for decades.

I fear we are making the same messaging errors with monkeypox. Yes, the vast majority of cases so far are among men who have sex with men. But history has taught me that no singular community is exclusively at risk for a disease.

The near-exclusive emphasis on gay men regarding HIV/AIDS set up the public health response for failure in two respects. First, it heaped stigma, shame and blame on gay men like a truckload of garbage dumping at a waste site. Sen. Jesse Helms (R-N.C.) even proposed isolating people living with the disease like a leper colony.

Second, it left other groups — especially Black and Brown women — with a false sense of security. Many women, myself included, believed that we couldn’t contract HIV. “I’m not gay, and I certainly do not have sex with gay men,” we would think. “Therefore, I am not at risk.”

By the time we learned that many men who had sex with men also had sex with women, thousands of women had contracted the virus. Black women made up the majority of AIDS cases among women in the United States. I was one of them.

Many of these women contracted the virus because of a culture known as the “down low.” That included men who lived double lives and men coming home from prison, who didn’t consider themselves gay and returned to their heterosexual relationships, with HIV in tote. Women also contracted HIV from their partners who used intravenous drugs. Additionally, about 52 percent of women contracted HIV from their own drug use. Neither had anything to do with men who had sex with men.

Even after it was understood that HIV was not exclusive to men who have sex with men, by and large the information campaign and the medical community held on to their gay-centered approach, with grave consequences for treating women living with HIV/AIDS. Some women went misdiagnosed because their symptoms didn’t match those seen in gay men with AIDS.

Even the initial definition of AIDS was shaped by how the disease presented itself in men, locking women out of critical government benefits because we didn’t meet the “criteria” of having AIDS. An HIV-infected man with recurrent candidiasis in the throat, for example, qualified for disability, while an HIV-infected woman with cervical cancer and a low T-cell count did not. The definition was finally changed in 1993 to include women, almost 12 years into the pandemic. Even when I applied for disability benefits two years after the definition was changed, with an extremely low T-cell count, I was still denied.

This is personal for me. By the time I transitioned to AIDS in 1992, we were 11 years into the pandemic and there had not been one study in the United States on women living with the disease. Steeped in misogyny, women mattered only when it came to mother-child transmission.

While there is still much we don’t know about monkeypox, unlike HIV/AIDS, it is not a sexually transmitted disease. The Centers for Disease Control and Prevention says it is transmitted primarily through bodily fluids; close skin-to-skin contact when a blisterlike sore is present, including cuddling, kissing and sex; and coming in contact with clothes, bed linens and towels of an infected person. That is not limited to intimacy between men. As result, public health officials warn that the virus could begin spreading more broadly.

Winston Churchill said it best: “Those who fail to learn from history are condemned to repeat it.” We know from history how the medical communities’ emphasis on the health of gay men made it easier for the general public to believe that a “scary” disease was someone else’s problem. I already see it happening. People want to believe that it is someone else’s disease until it happens to them. And the sad truth is that while humans discriminate against people, viruses do not.

“Be the change you wish to see in the world”

YOUR DONATION CAN MAKE A DIFFERENCE

Do Even More with Amazon Smile!